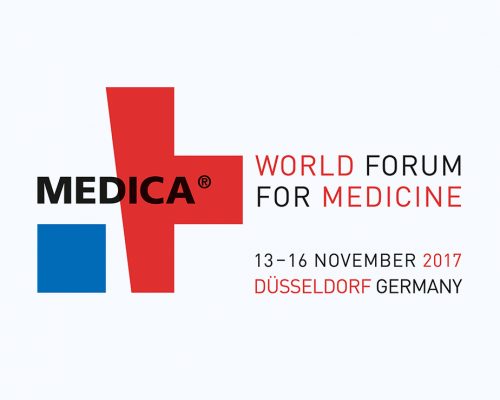 Save the date. RETRAGO at Medica Fair 2017