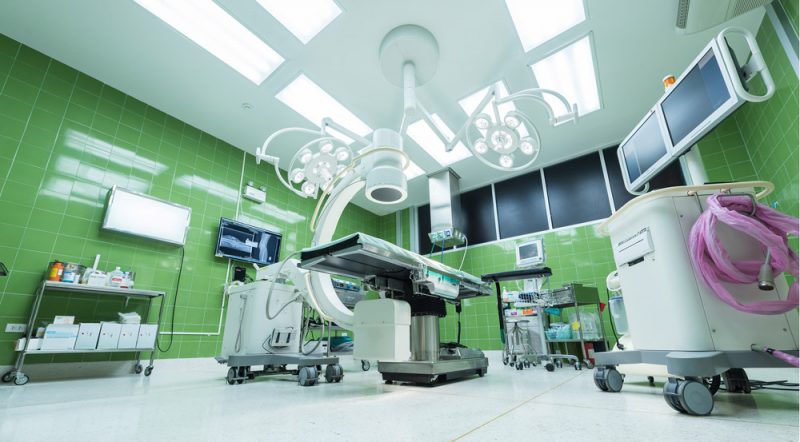 Although healthcare workers are those most often affected by needlestick injuries, other occupations can be affected – eg, refuse collectors, cleaners and tattoo artists. Needlestick injuries may also affect carers and children picking up used needles.

The average estimated seroconversion risks from published studies and reports are:[1]

A Health Protection Agency (HPA) report regarding healthcare workers, released in 2012, stated that:[2]

In one study of 98 UK surgeons in a large district general hospital, 44% anonymously admitted to having a needlestick injury. The study concluded that the incidence of such injuries was likely to be under-reported, particularly in the surgical sector.[4]

Follow local or national or international protocol.[5, 6] The study of surgeons in a district general hospital found that only 3% followed agreed local policy, and promotion of the importance of safety procedures needed to be emphasised.[4]

Discuss type of injury, donor HIV status if known, etc. In the case of definite exposures to blood or other high-risk body fluids known or considered to be at high risk of HIV infection, post-exposure prophylaxis (PEP) should be offered as soon as possible, preferably within one hour of the incident. It may still be worth considering up to 72 hours after the exposure, but the relative benefit of prophylaxis diminishes with time. The current standard recommended regimen for PEP is a 28-day course of:[1]

See also separate HIV Post-exposure Prophylaxis article. Antiretroviral drugs are not licensed for PEP, so must be prescribed on a ‘named patient’ basis by a doctor.

For hepatitis B vaccine and immunoglobulin see the separate Hepatitis B Vaccination and Prevention article.

The exposed person should also be advised: